A man-woman relationship is supposed to be attractive. It is a period when a man and a woman come together to learn about themselves in preparation for marriage. It is time to relate sufficiently to see and know if things may work as partners between the two of you or if you should remain friends. Yes, simply friends, because not every relationship should result in marriage. 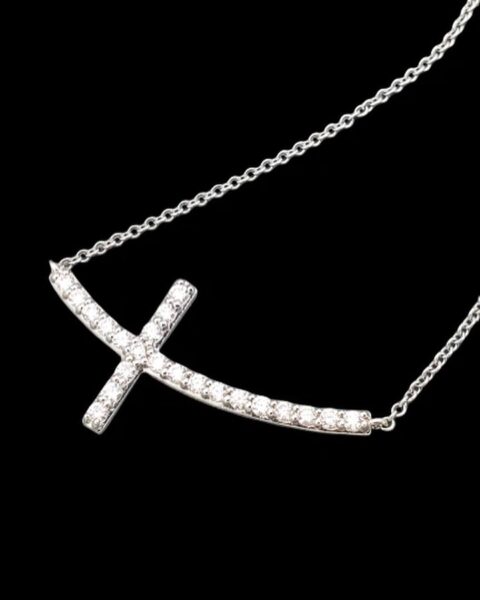 All of these factors could be perceived as attacks on your partnership. They could be on a mission to derail God’s plans for your marriage life. But how can you know whether your relationship is under attack, particularly a spiritual one?

For the sake of this article, we will look at

7 Indications That Your Relationship Is Under Attack

1. Constant squabbles/quarrels/fights with no end in sight, as contrast to the typical peace and understanding: Arguments or quarrels are unavoidable in every healthy relationship. It is natural because we are all humans with varied histories, life perspectives, dreams and ambitions, personalities, and beliefs. As a result, it is nearly impossible for them to never insult each other.

Conflict occurs in all parts of the world and in all types of relationships. They must be resolved as they emerge. Naturally, such situations will necessitate settlements only after we have spoken our concerns and attempted to find a compromise for the benefit of love and peace.

When you see this, it is a sign that your relationship is under attack, and there is only one thing you can do: PRAY and beg God to fight the devil’s works.

3. Unwillingness or difficulty in making sacrifices: Making sacrifices in partnerships is normal, but when it becomes tough and practically impossible, this could be a symptom of an attack.

Continuous sacrifices are the foundation of successful relationships. When it becomes tough to manufacture, it means that something is amiss somewhere. This may necessitate a deliberate communication between the two parties involved. This will assist you understand where the problem is coming from and how you can simply attack it.

4. When sin is easily committed without fear of God: When you or your partner finds sin so simple to do, it is an indication that your relationship is under attack. You no longer consider sin to be heinous, and you can easily justify it. When you sin, you no longer feel remorse. You lie fearlessly. You are capable of harboring hate and bearing grudges. You sin without remorse, both collectively and individually. Like Annanais and Sapphira in this passage, who lied to the man of God about the profit they made from what they sold. God did not spare these deceitful couples. Only if they had been aware of the devil’s tricks. Sin is an onslaught that annihilates.

Prayer is one of the most powerful weapons a Christian has against the enemy. Prayers form a fire wall around you, making you invincible to any kind of attack.

As a result, when your prayer life suffers, you become exposed to a variety of attacks. The devil is well aware of this, which is why he makes every effort to undermine a Christian’s prayer habit. Once Satan has gained entry to your prayer life, he will have access to all other areas.

6. There is no longer a yearning for God’s word: Another sign that your connection is under threat is when you no longer enjoy studying God’s word. The Bible is the believer’s most powerful weapon against the devil. To defeat the devil, you must solely utilize God’s word. So what happens when you don’t have a thing to say against the devil? The devil has an easier time attacking all other aspects of your life. An assault on your Bible study routine is an assault on your relationship.

7. Failure to yield to Godly counsel: Another sign that your relationship is under attack is when you cease to yield to Godly guidance. Remember what the Bible says about “knowledge in a plurality of counsel.” How can you act wisely if you don’t seek or listen to advice?

Furthermore, the devil knows that when a man no longer listens to advice, he will quickly make costly and unpleasant blunders. That is why he will go to any length to prevent you from listening to advice.

It is a symptom of the devil’s attempt to undermine your relationship and cause you to have regrets. Never be cynical when it comes to advice.